Since the dawn of modern timepieces, mechanical watches have been at odds with magnetism. Magnetic fields may be found in a variety of places, including cell phones, refrigerators, airport security gates, and locks such as those found in purses or glass cases. Magnetic fields may be so powerful that patients wearing pacemakers should avoid getting too close to them because they can interfere with the correct rhythm of their pacemaker. It's no surprise that it can also de-regulate a san martin watch mechanical watch! 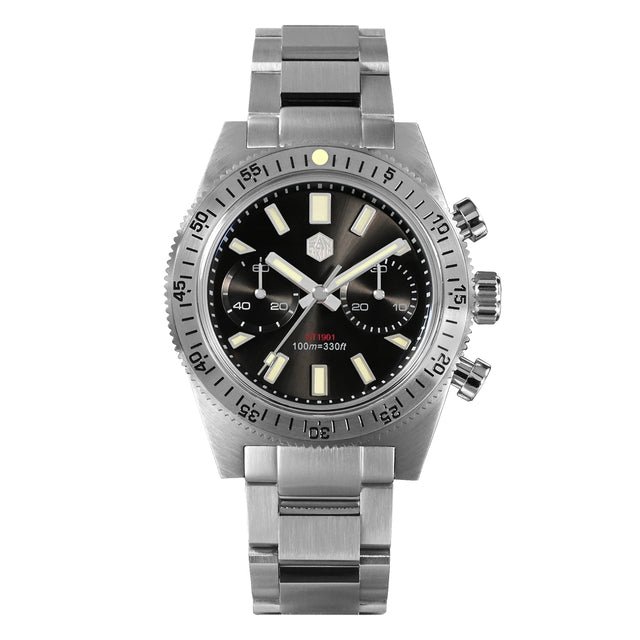 Magnetism's influence on a mechanical watch

When a mechanical watch gets magnetic, the entire escapement (escape wheel, pallet, and balancing staff) is impacted since those parts are generally constructed of magnetizable steel due to its high stability. Because the escapement regulates the oscillations of the balance wheel, the accuracy of the watch is directly influenced, resulting in the watch running either too quickly or too slowly, or even stopping abruptly. That is not what we want!

What should I do if my watch is magnetically charged? 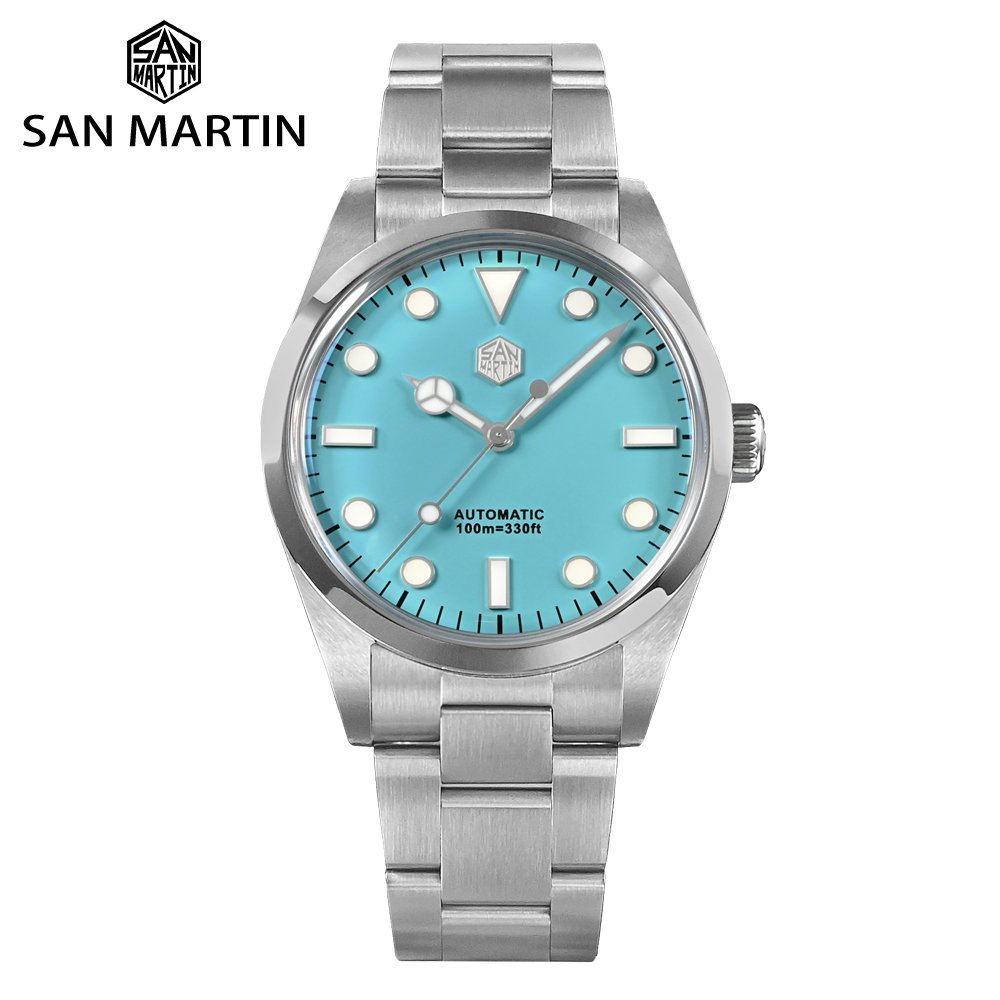 If you see your watch performing unusually, take certain precautions to ensure that it is not malfunctioning. If you see a large gap, your watch is almost certainly magnetized. Bring it to a watchmaker or specialist dealer of mechanical watches since he will have a demagnetizing device. In most situations, simply setting the watch on it will demagnetize it in a few minutes without the need to open the watch.

What about non-magnetic timepieces?

To be legally labeled as "magnetically shielded," a watch must be resistant to direct magnetic fields of 4,800 A/m, according to ISO Standard 764. An antimagnetic watch's movement is frequently protected by a shield made of soft iron or other metal. Famous antimagnetic timepieces include the Omega Railmaster, San Martin, and Rolex Milgauss.