The watch is most likely the coolest item available. What's more remarkable is that, despite the fact that its mechanisms have evolved over time, most of the older designs are still in use today. All because of the so-called "movement." If it piques your interest, keep reading because we'll tell you everything you need to know about it.

THE HEART OF A TIMEPIECE

The movement, also known as caliber, is considered the heart of a clock or the engine that powers its hands and other complications. Most casual watch wearers are unconcerned about the type of movement in their timepiece. It is, however, a major thing for watch lovers and collectors, who have a deep respect for the artistry and underlying mechanics that keep their timepieces ticking. Timepiece mechanisms, like performance differences in automotive engines, have various characteristics that captivate various sorts of watch buyers. There are three basic types of watch movements, each with its own set of advantages and disadvantages.

There are three types of modern clock movements: mechanical, automatic, and quartz. Each of these plays an important role in the history of watches, and becoming acquainted with them is the key to becoming a more knowledgeable watch collector. 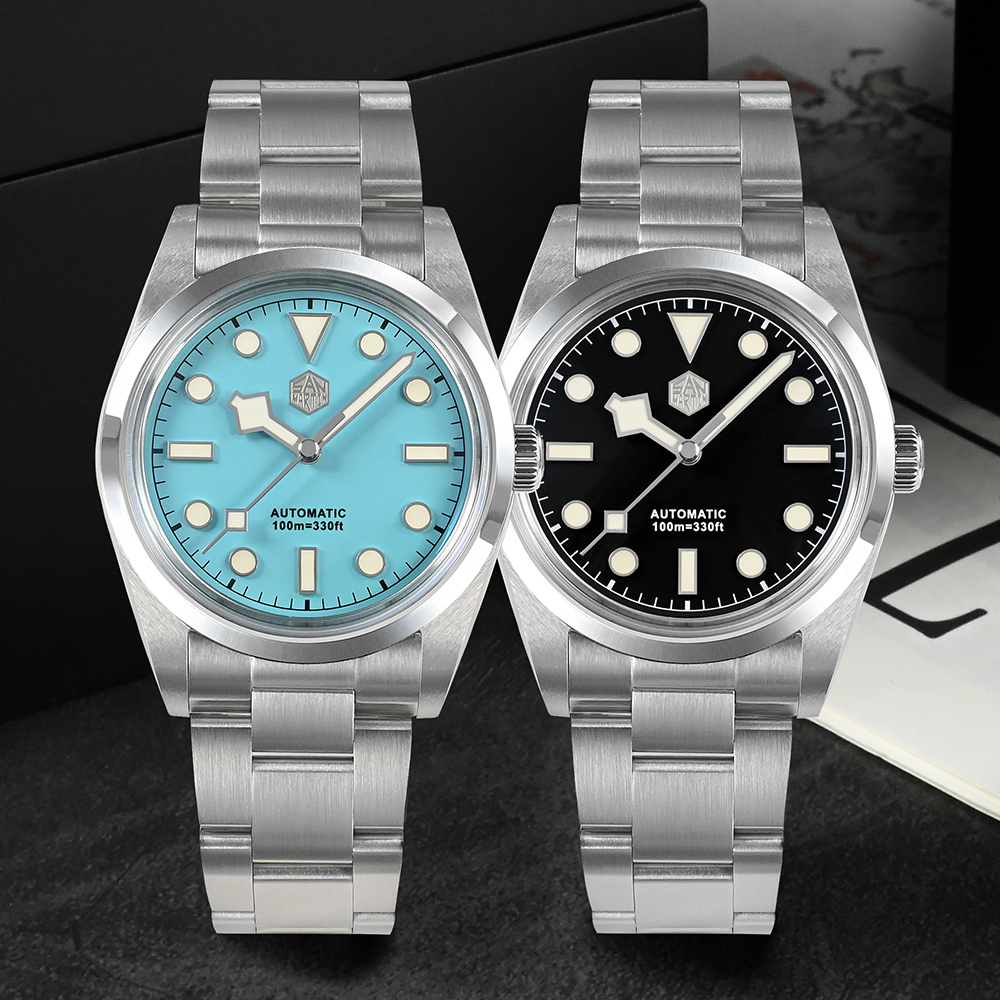 MECHANICAL MOVEMENT
Mechanical movements, also known as the "grandfather of calibers," existed 100 years before automatic movements. They are similar, however, in that the watch hands are driven by a mainspring. The only difference is that mechanical timepieces must be wound on a regular basis to keep their power. Although not as convenient as an automatic movement, most mechanical watch owners learn to wind their watches before wearing them.

AUTOMATIC MOVEMENT
Automatic movements are a watch enthusiast's all-time favorite because they open up an universe of options. They exemplify the craft and heritage of the world's greatest watchmaking tradition. An automatic movement is essentially a self-winding mechanical clock. The wrist movement of the wearer generates the energy that powers the watch. A mainspring is also used, which is wound by a rotor that spins when the timepiece is worn. As a result, a battery is no longer necessary.

MOVEMENT OF QUARTZ
The first quartz mechanisms were introduced by Japanese watchmakers in the late 1960s. They were a market game changer since they used a battery to power the clock rather of mechanical rotors, gears, and springs. It works by sending an electrical signal to the movement's quartz crystal. This, in turn, causes a vibration, which powers the watch hands and other complications without the need for winding. 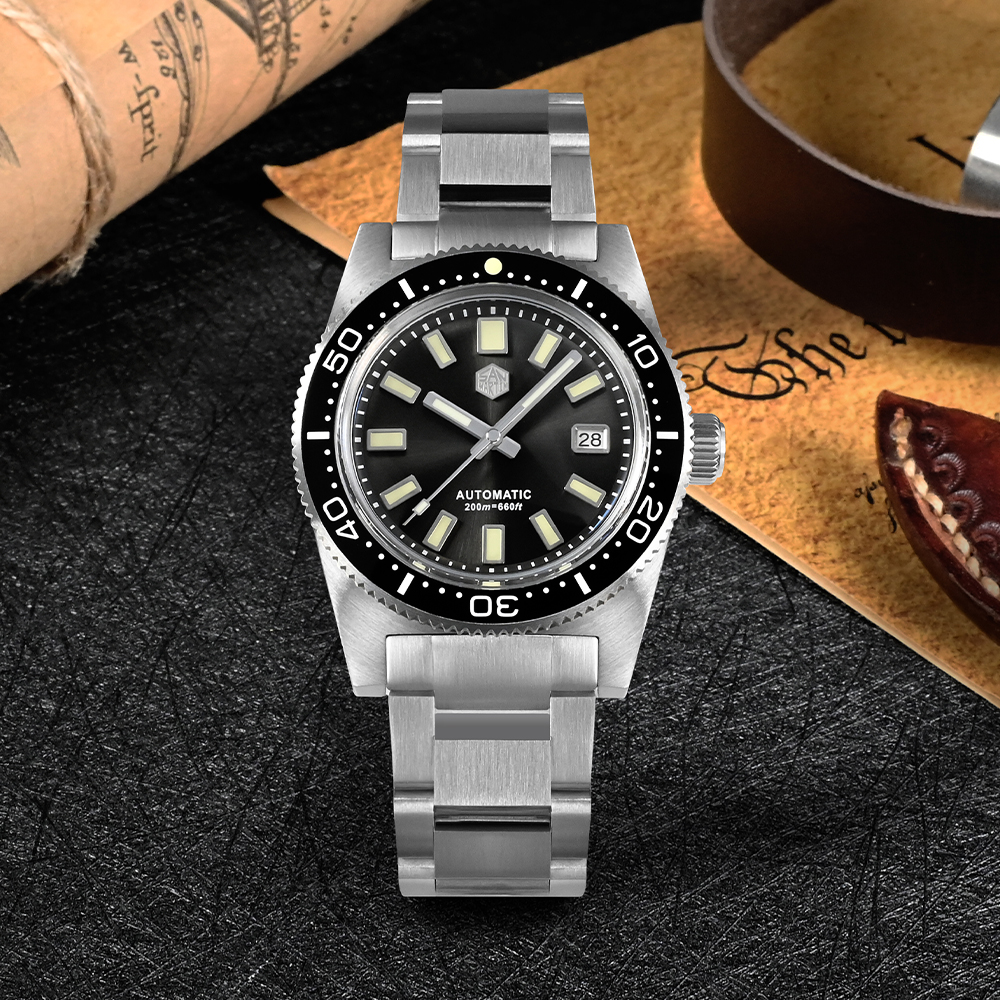 MECHANICAL MOVEMENT VS. AUTOMATIC MOVEMENT
When choosing between an automatic and a mechanical movement, the winding must be considered. When worn, an automatic watch winds itself. A mechanical watch, on the other hand, must be wound in order to function.

In this scenario, your option will be based on whether or not you are familiar with winding your timepiece to keep it running.

MECHANICAL VERSUS QUARTZ MOVEMENT
The following are some of the distinctions to be made while deciding between a mechanical and a quartz movement:

CHOOSE AND OWN A SAN MARTIN AUTOMATIC WATCHES 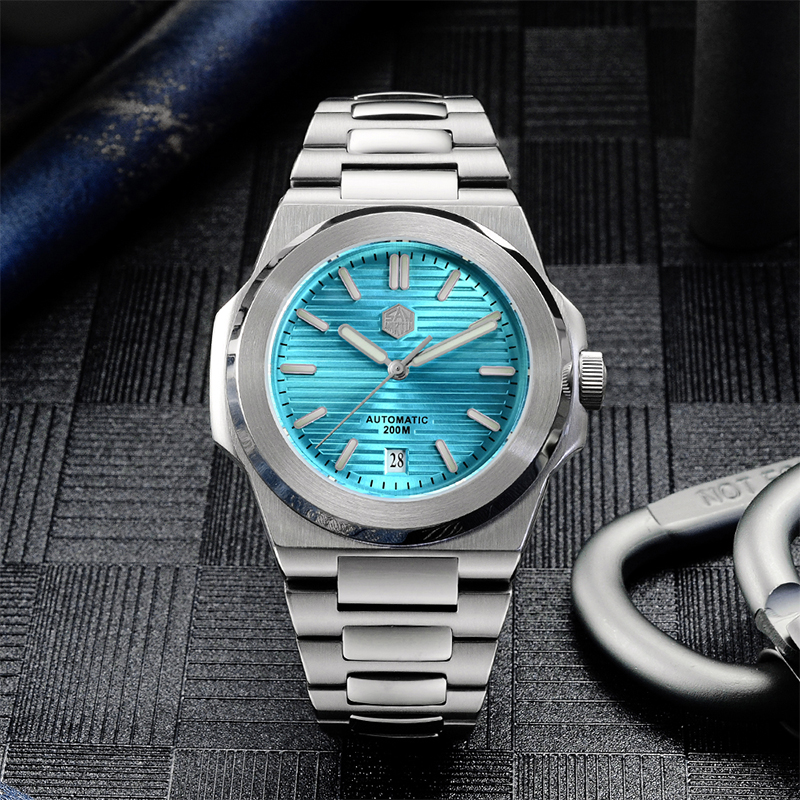 San Martin is dedicated to developing one-of-a-kind and personalized automatic timepieces that tick all the appropriate boxes for urbanites. Our products combine contemporary design concepts with cutting-edge horological engineering. They move with you, making them ideal for city residents on the go, adventurers, and risk-takers who live and breathe the urban lifestyle.

Explore our various collections and find the one that speaks to you today!